The Vernetti trail was opened in April 2007. It leads directly from the car park at Ceaglio down the right side of the valley toward Ponte Marmora. The ground cover is primarily forest floor. A few sections have harder stony surfaces. The diverse and technically demanding single-trails begin on a former mule path to two abandoned farmhouses in Grange Mezza Combe, which were worked summers until 1970. Next they lead to the connecting paths down to the wooden bridge of the former main road of Ponte Marmora-Vernetti, from which asphalt roads can be taken back to the starting point. Crossings over a rocky cliff and a brook cannot be ridden. There is work being done to improve the ridability of the stretch before the crossing. The Vernetti Trail follows the naturally path of the area on an ancient path. It is not an artificially made descent. The demanding, yet not extreme trail, is recommendable as a terrific trainings stretch to improve your riding technique. The trail is also an interesting alternative beginning for all the tours that originate from Vernett toward Ponte Marmora, so that you can avoid the less attractive main road in favour of two galleries. A section above Grange Mezza Combe, uphill to Vernetti, is only ridable for experienced bikers. Can be combined with other tours. 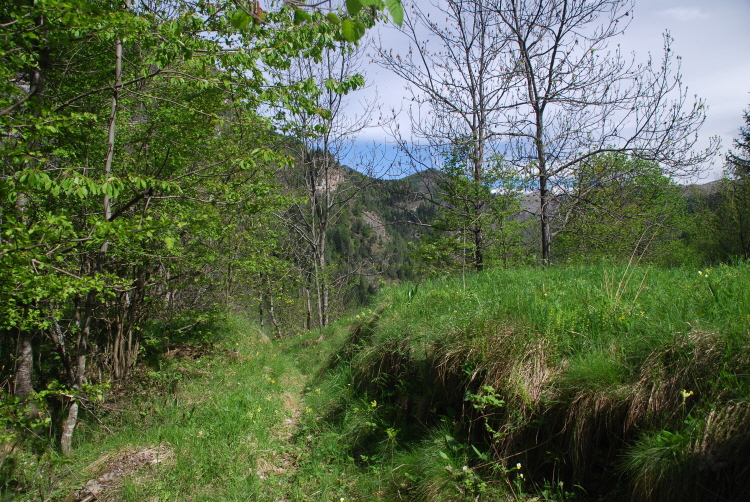 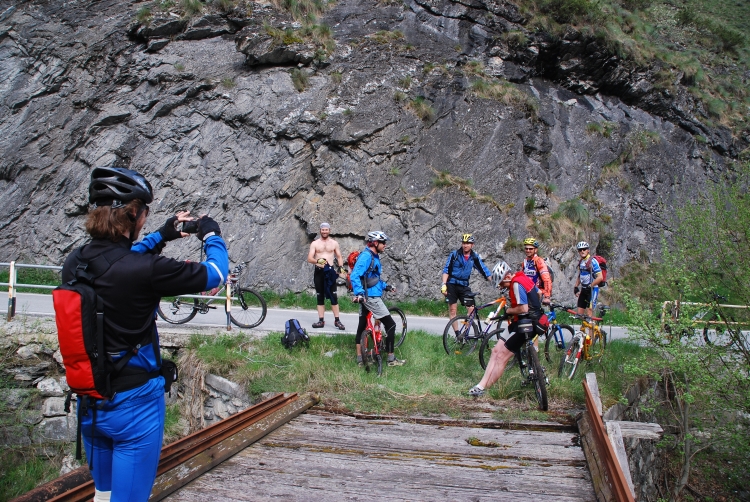 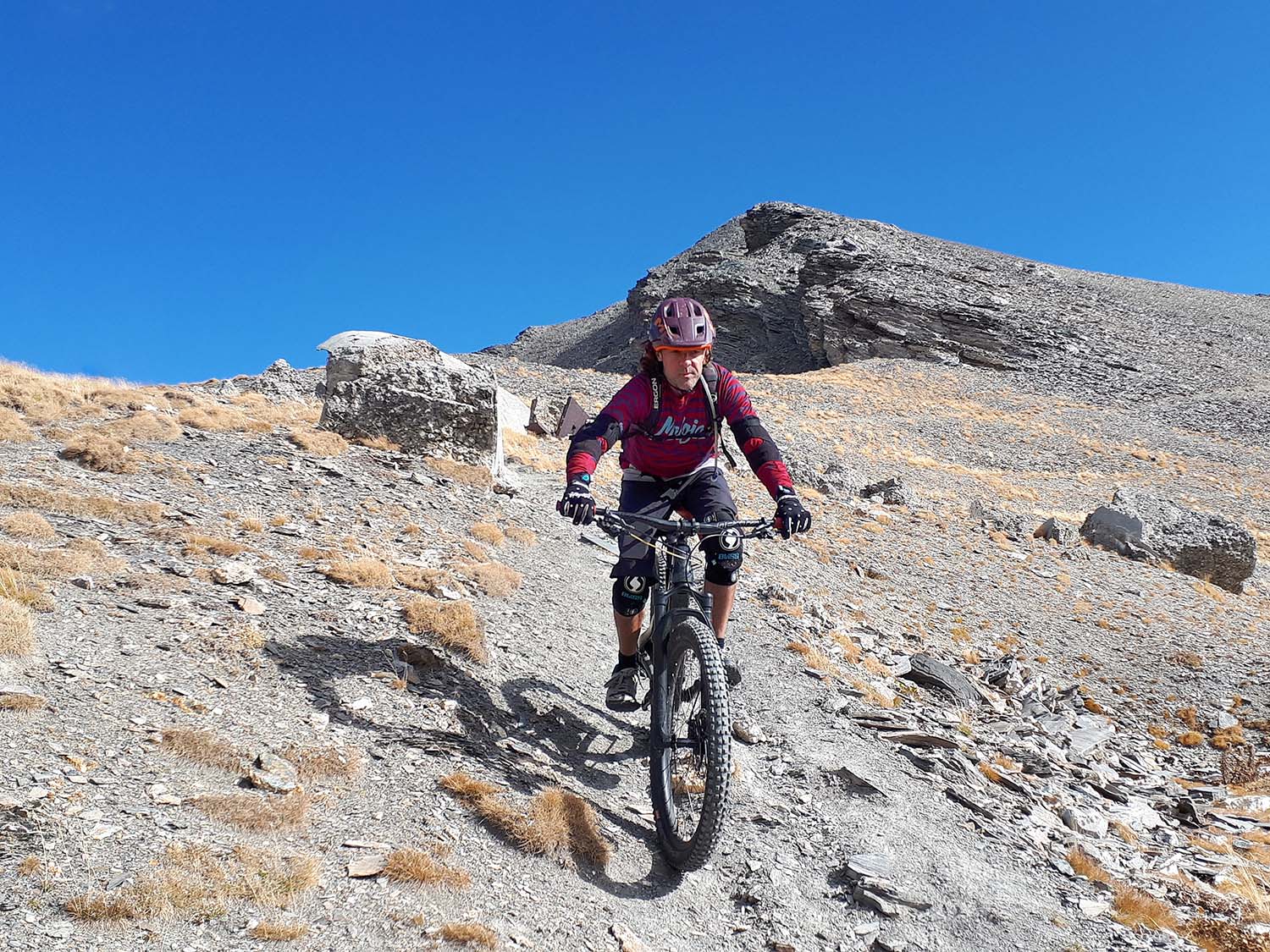 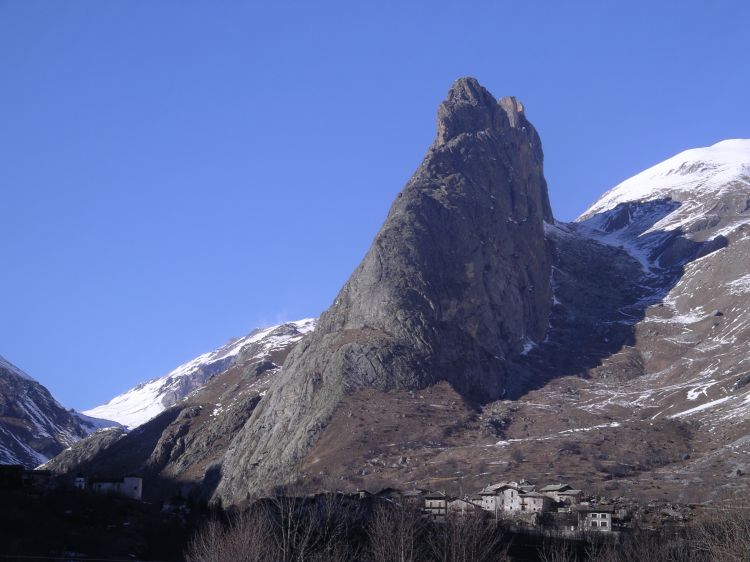 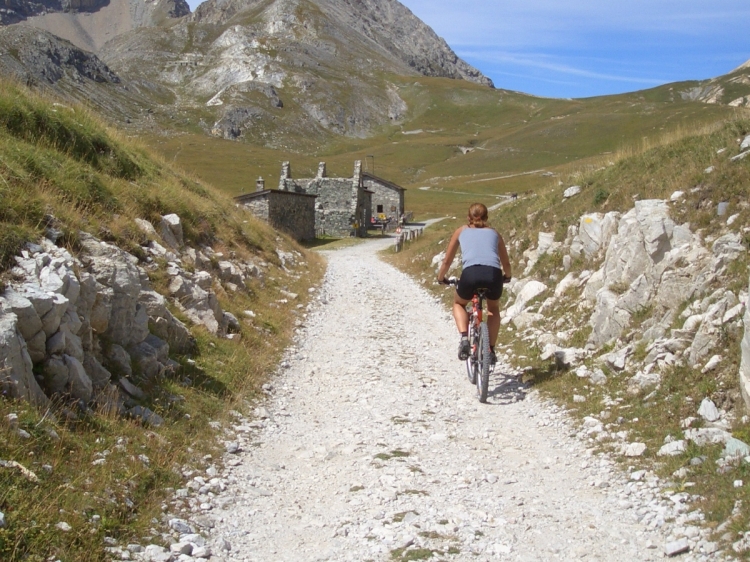 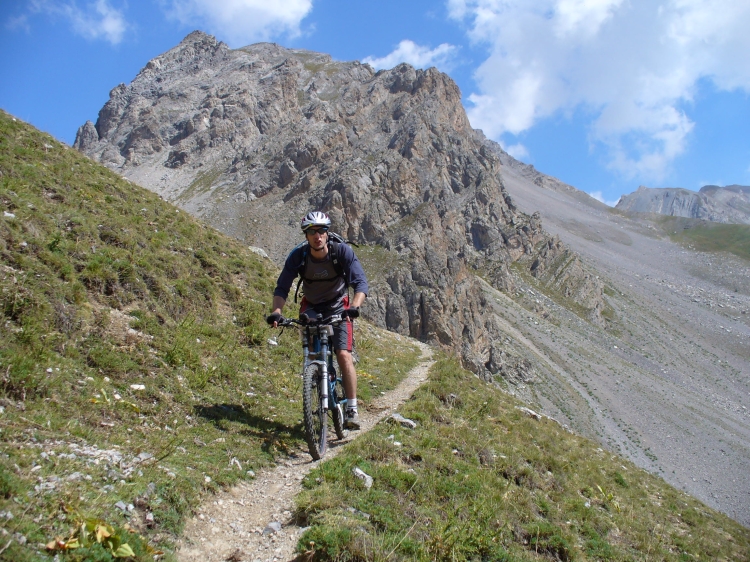 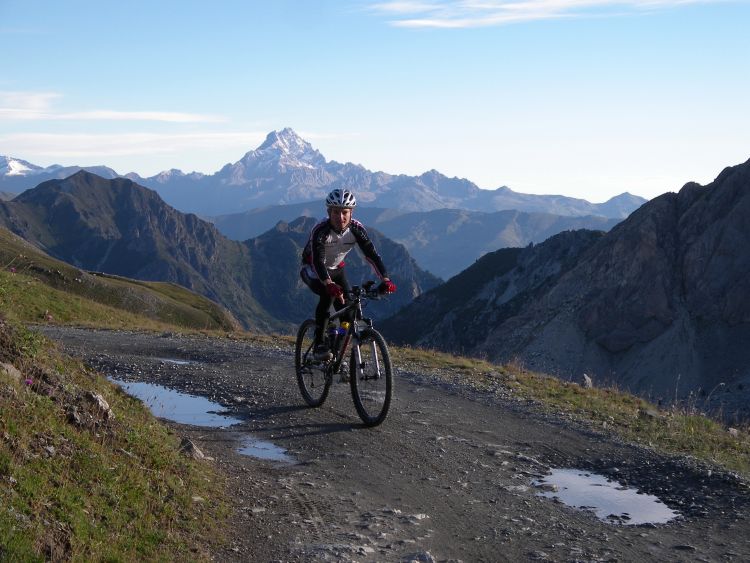 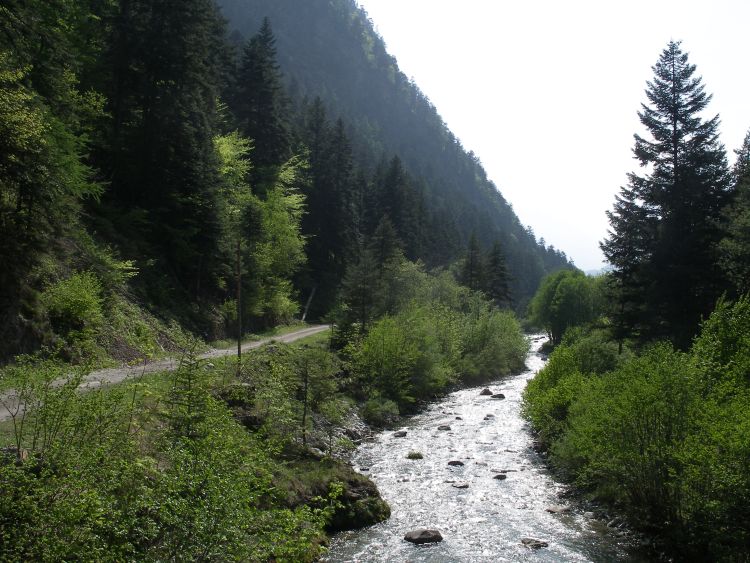 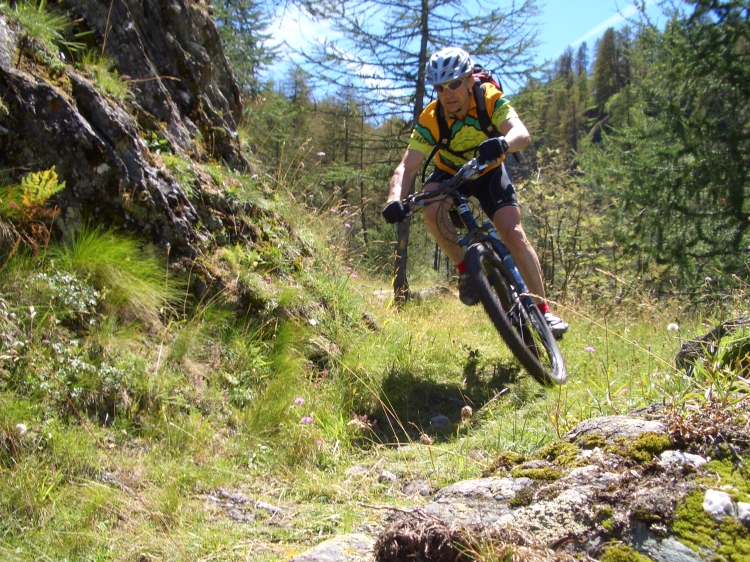 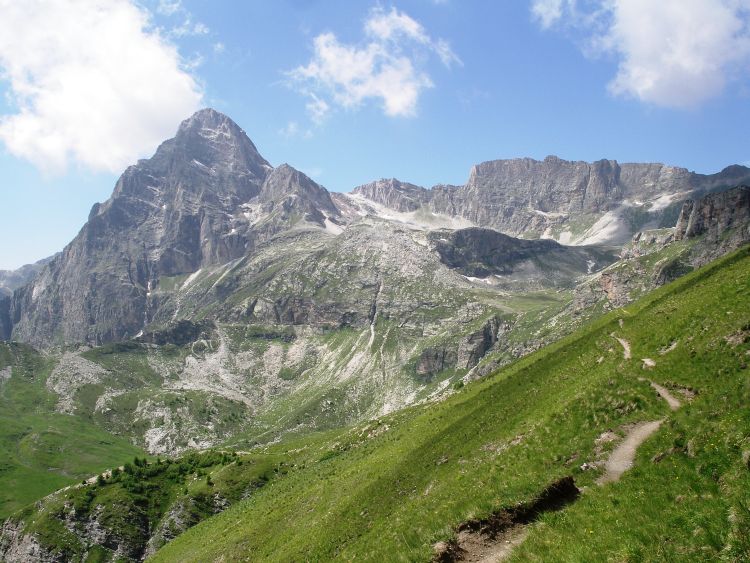 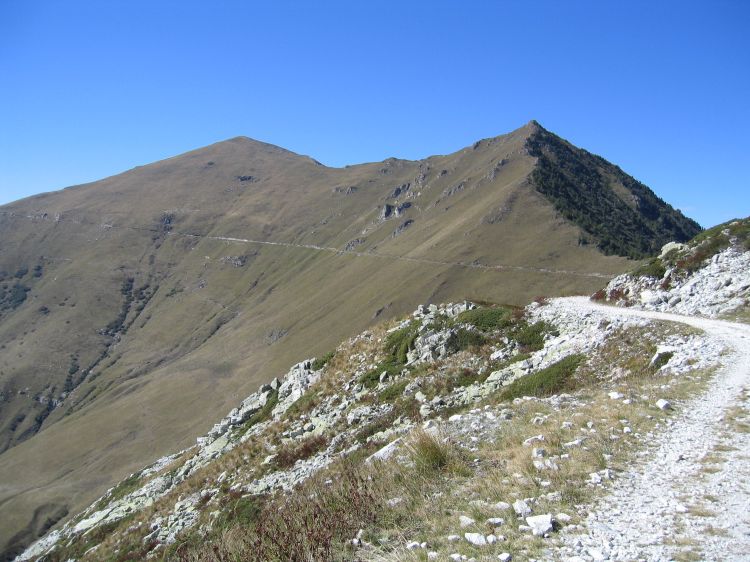 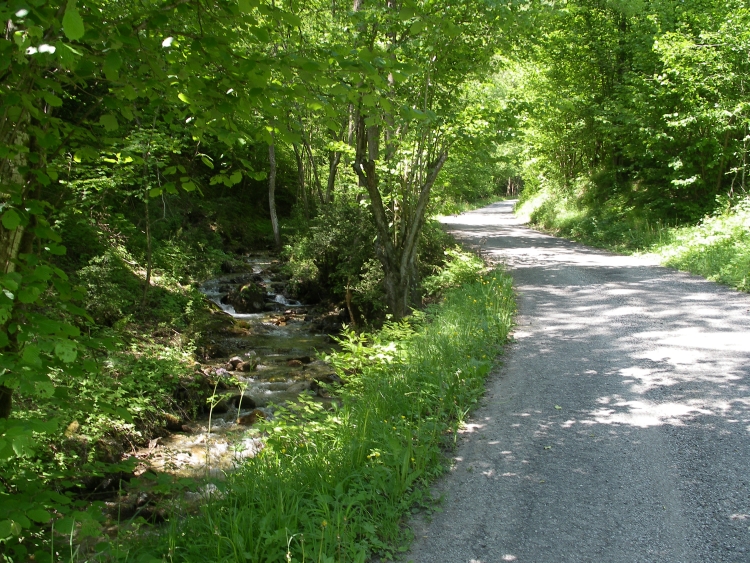 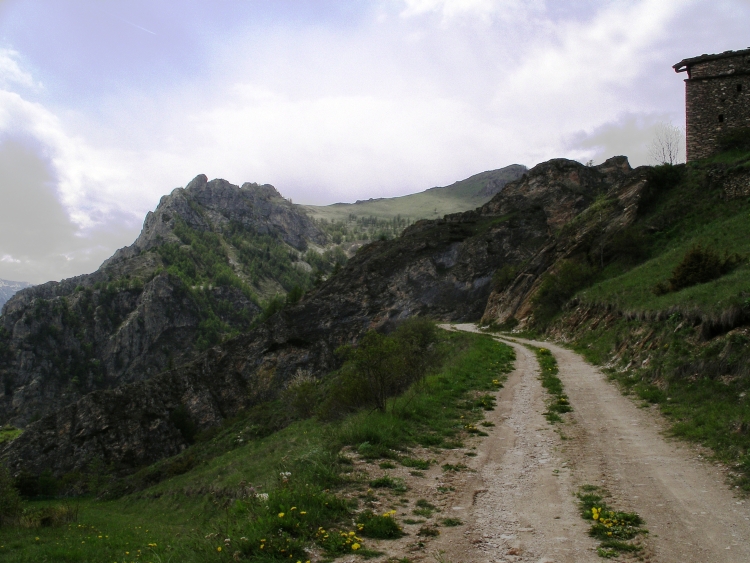 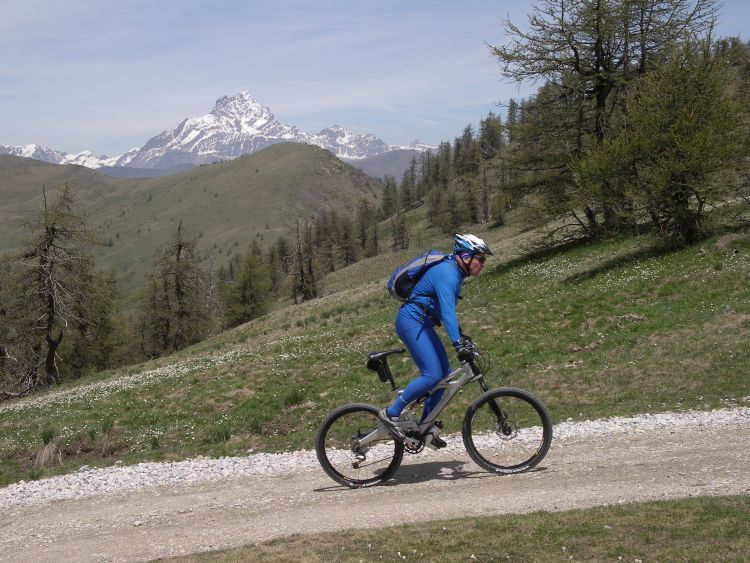 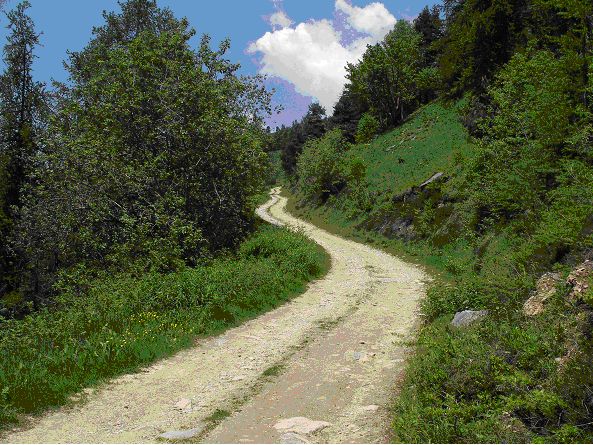 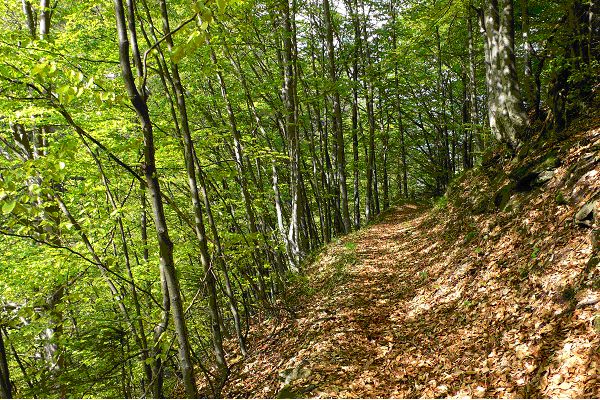 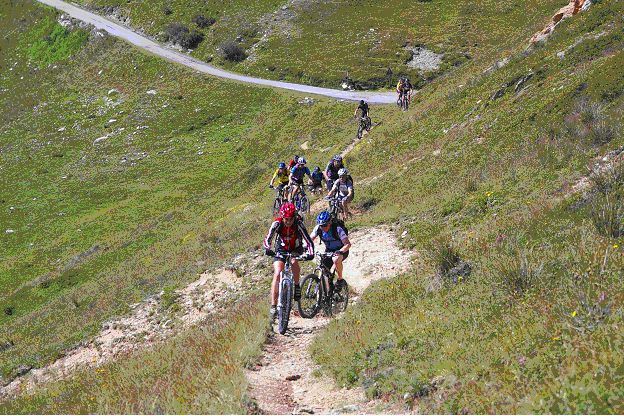 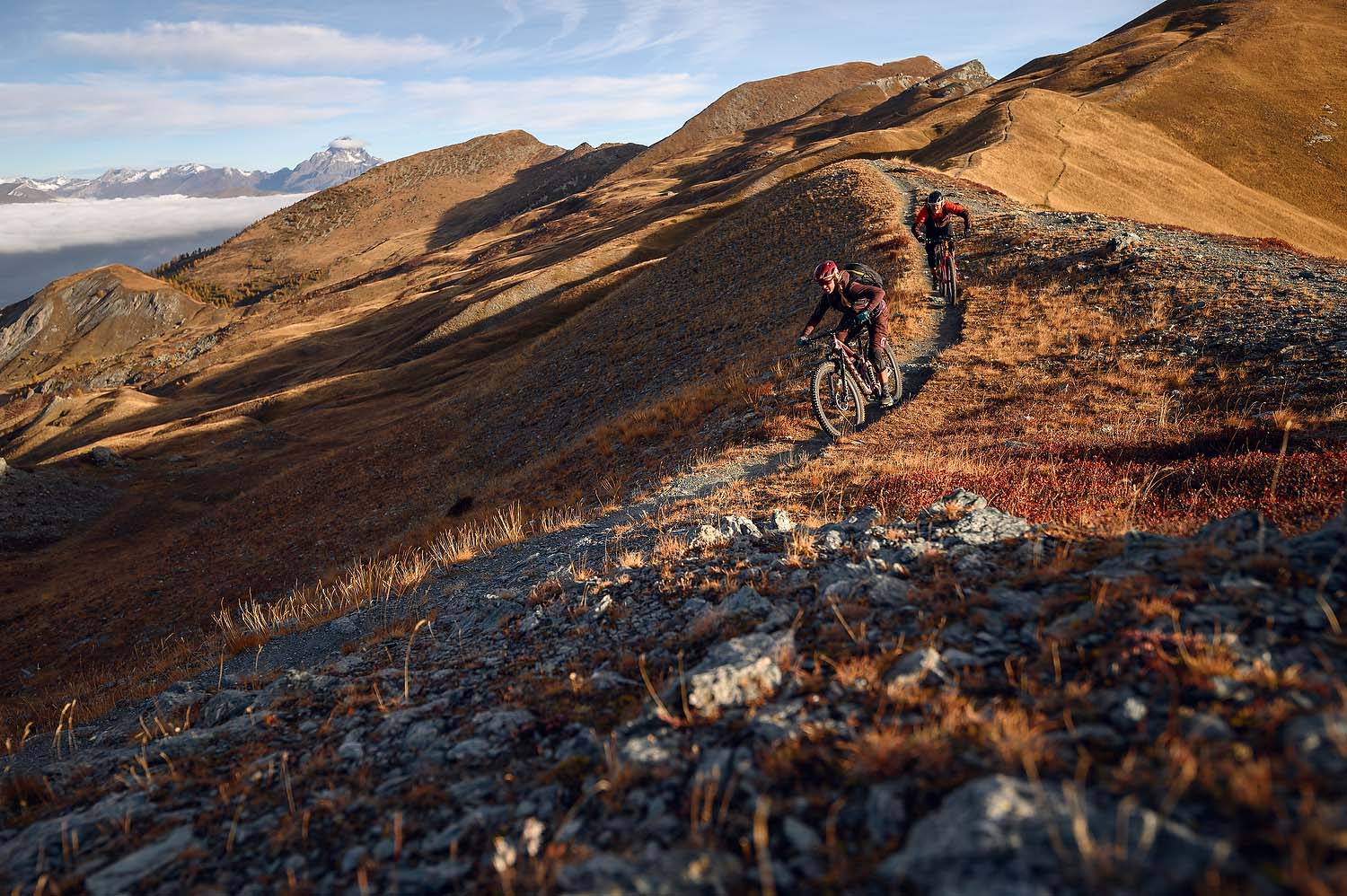 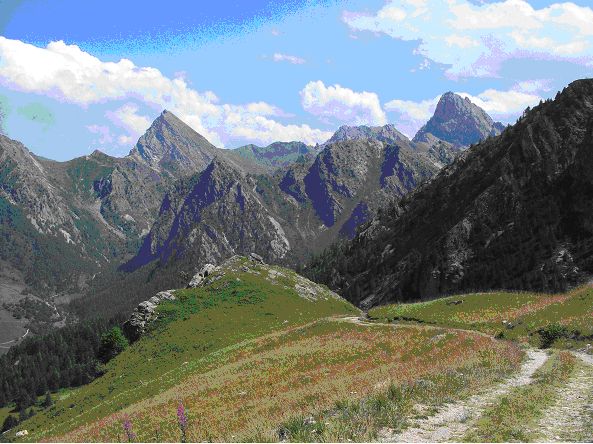 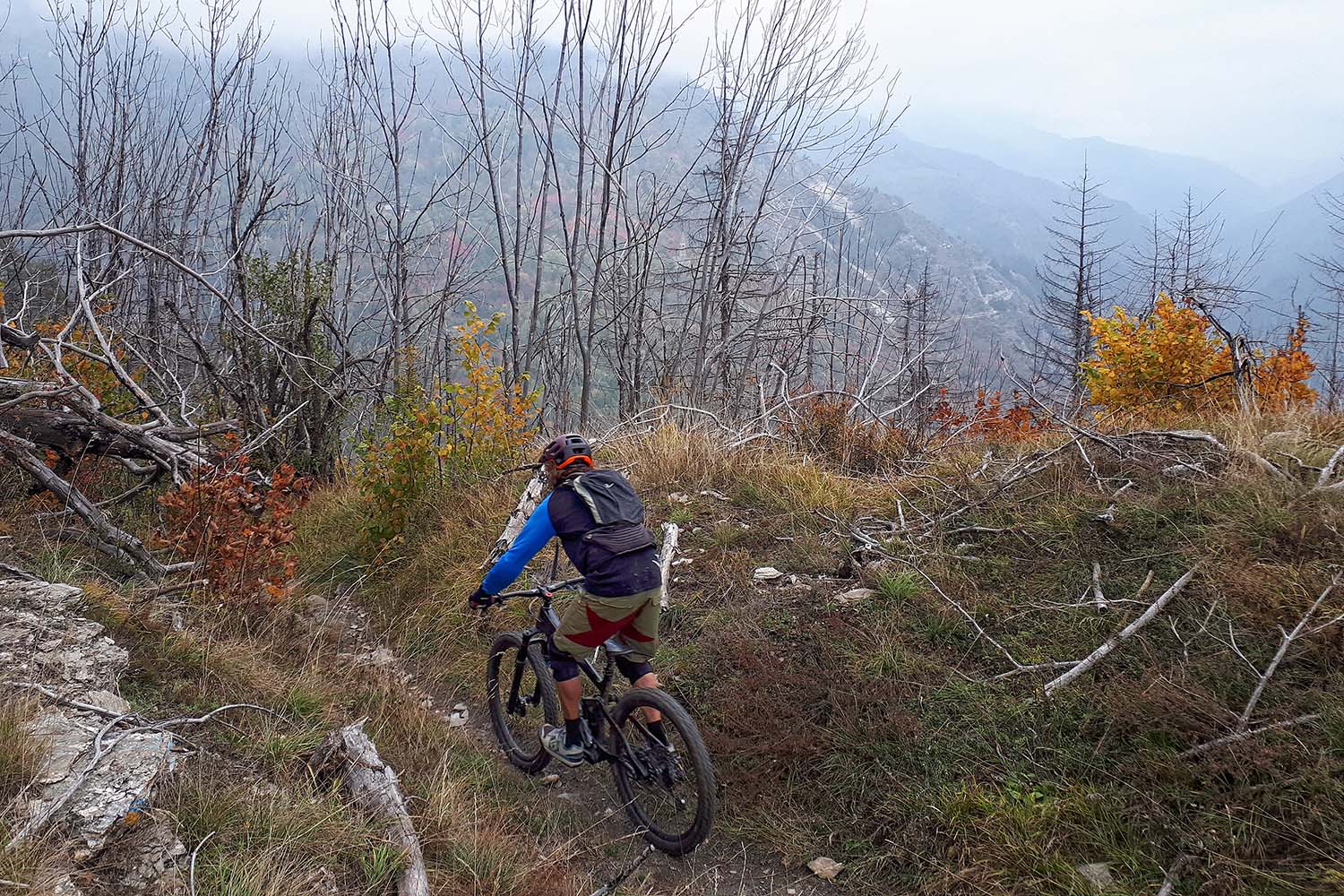 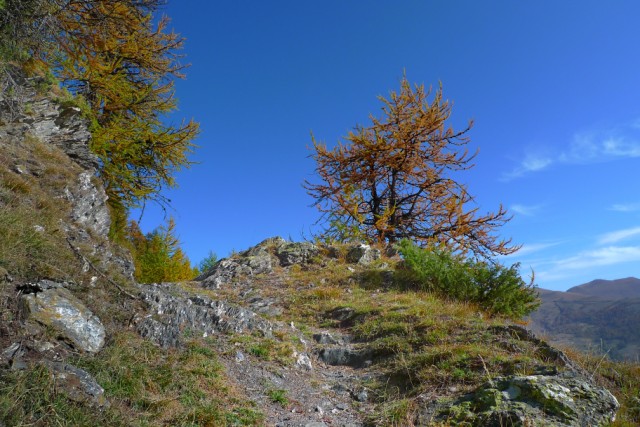 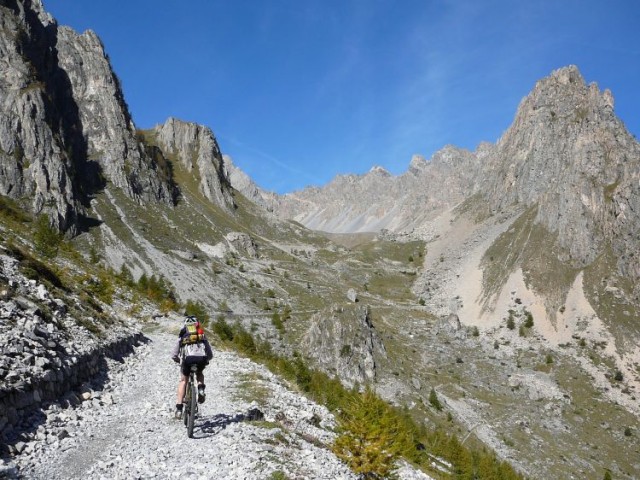